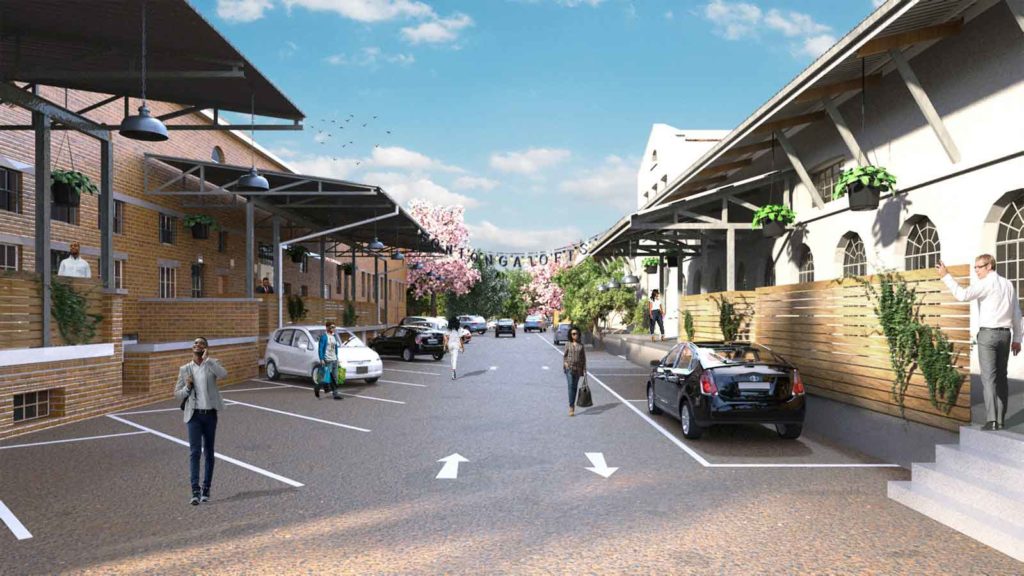 Sontonga Lofts, located adjacent to the Sontonga Memorial Park and situated on Enoch Sontonga Street pays homage to the man best known for penning the hymn that would become the continent's most famous anthem of the struggle against oppression.

A teacher and lay preacher from the Eastern Cape, Sontonga wrote the first verse and chorus of 'Nkosi Sikelel' iAfrika' (God Bless Africa) in 1897 and later that year composed the music.

Now unmistakably distinctive, 'Nkosi Sikelel' iAfrika' has been reworked and adopted as South Africa's national anthem and has also been incorporated into the national anthems of Zambia, Tanzania and Namibia.

Sontonga died in 1905 and it wasn't until nearly a century later that the location of his grave was established in Braamfontein Cemetery.

Today at the site of grave 4885 there stands a striking black granite cube honoring his memory.  The site has also been declared a national monument.

At the ribbon cutting ceremony in 2005, then President Nelson Mandela said:

"By the pride with which we bellowed your melody and it's lyrics- in good times and bad- we were saying to you, Enoch Mankayi Sontonga, that with your inspiration, we could move mountains…

"In paying this tribute to Enoch Mankayi Sontonga, we are recovering a part of the history of our nation and our continent... Our humble actions today form part of the re-awakening of the South African nation; the acknowledgment of its varied achievements." 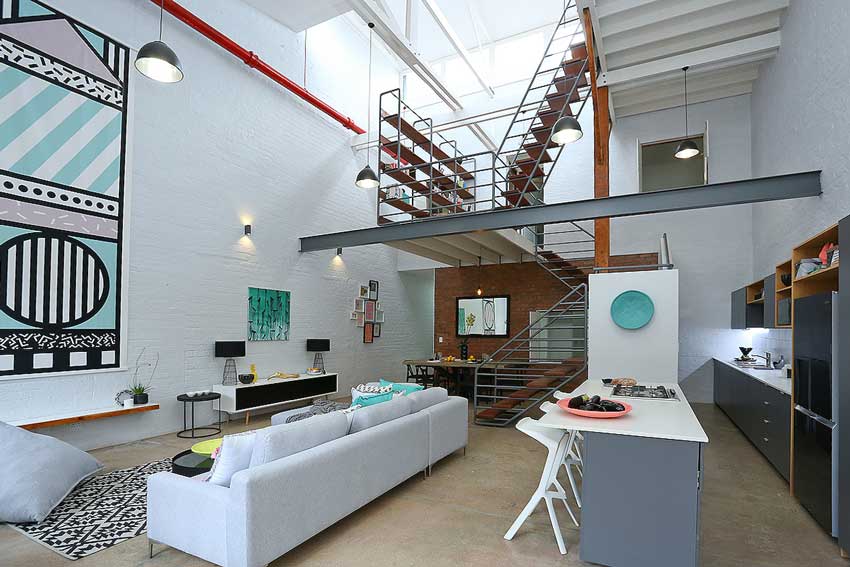 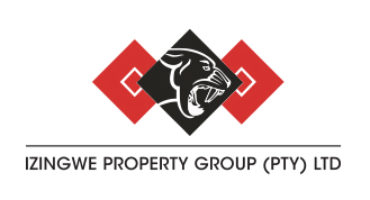 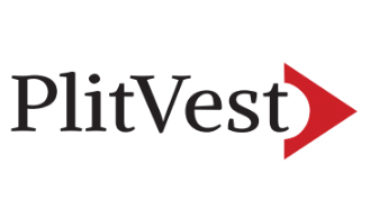 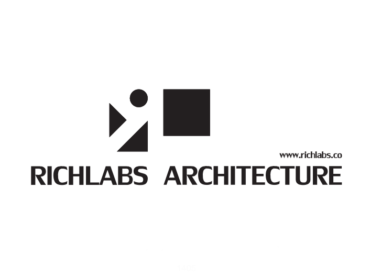 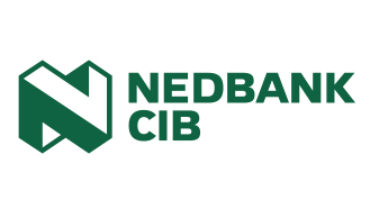 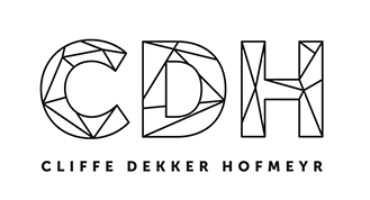